If you read regularly, you’ll have already seen our travel posts to France and London and spotted the Joie Brisk pushchair amongst the photos and likewise on social media.

As Munch is still 3 and we had alot of ground to cover on both trips, we were looking for a pushchair for her to relax in and take the weight off.  We were also looking for a pushchair that had good capacity for luggage at the airport, or those days when we were out at the pool/beach and had extra to carry.  Basically we just wanted to make both trips as child friendly as possible.  London especially had the potential to be a bit of a nightmare with a 3 year old pair of legs. 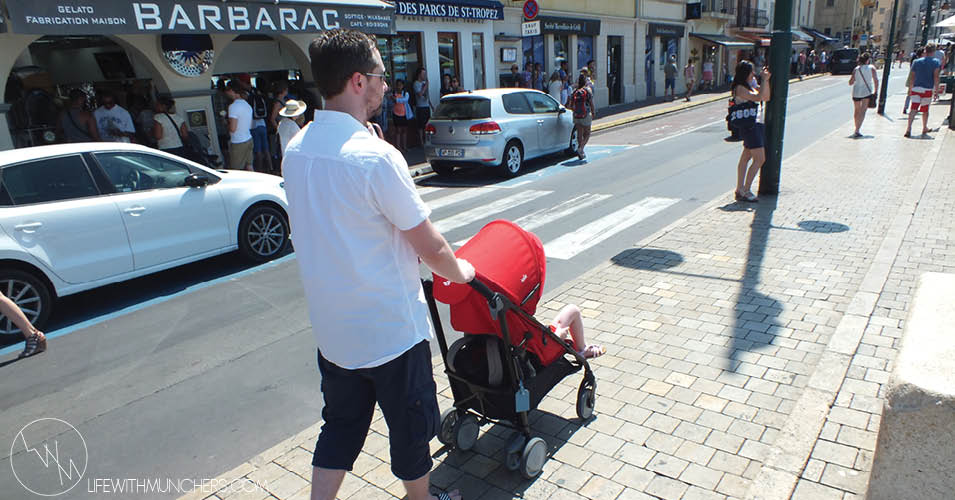 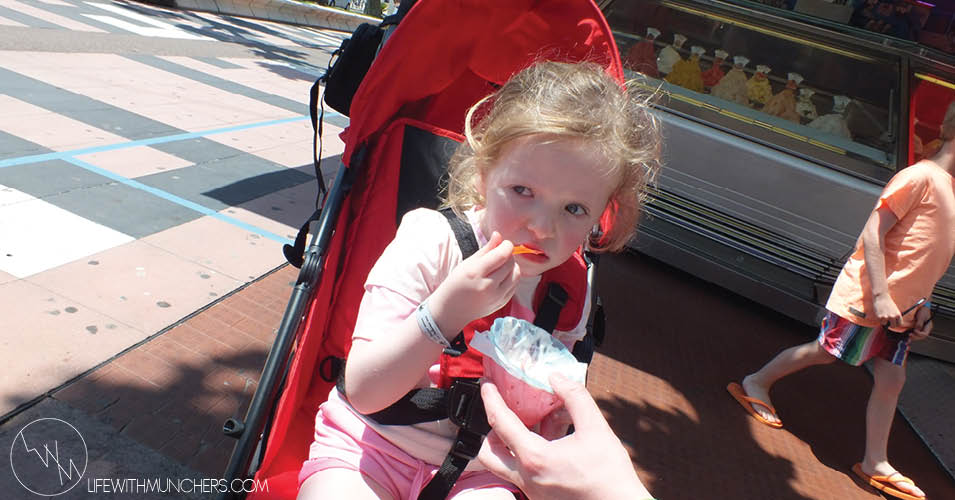 We have previously only had big bulky travel systems, which we knew weren’t up for the task, so when our Joie Brisk arrived we were excited to give it the run around on holiday.

Easy to assemble, it was a hit at the airport.  With Munch securely fastened, we made it through the hustle and bustle of long terminals and we were amazed that her trunki even fitted in the sizeable basket freeing up our hands for security and boarding.  Collapsing with one hand meant that when we had to hand it over at the aircraft door, we didn’t hold anyone up.  Similarly at the other end, one hand opening meant for a quick exit.

Although lightweight for travel, it was a sturdy push on the streets and really easy to negotiate through crowds and up and down kerbs.  We had it on Tube escalators, hopped on and off buses and trains and even put it through 4 flights.  We really gave it a good run for the money and it stood up to every test. 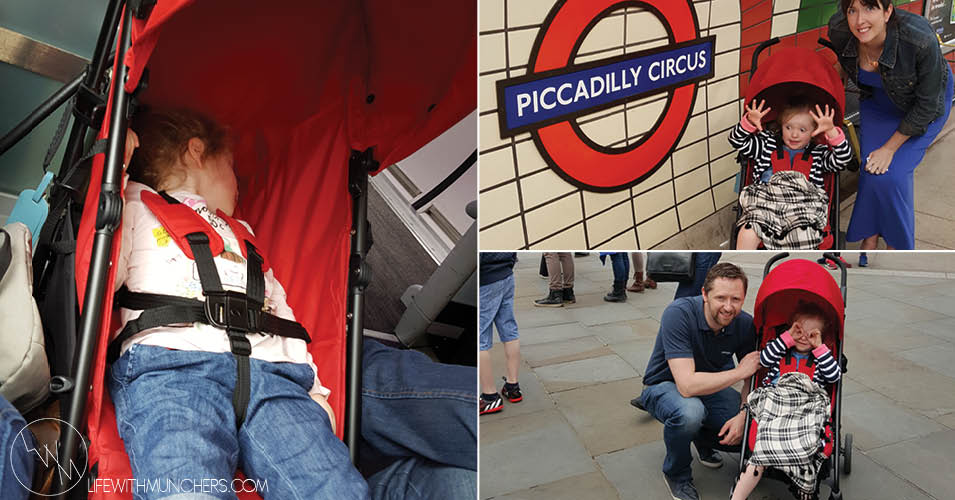 “Although lightweight for travel, it was a sturdy push on the streets and really easy to negotiate through crowds and up and down kerbs.” 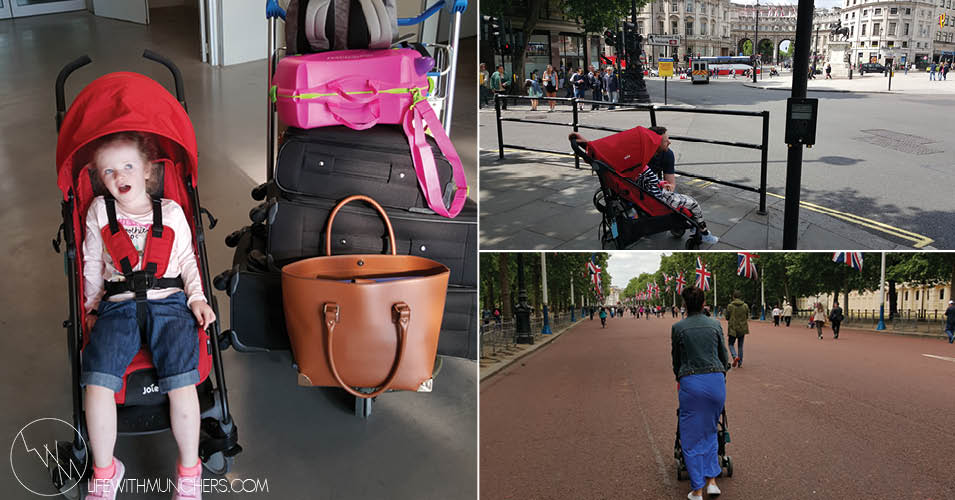 The seat has multi lay down positions for sleepy children and you can even raise or drop the leg rest to suit.  Munch has incredibly long legs for her age, so this was a handy feature.

When I looked it up online and saw that it retails for only £100, I was shocked!  The quality and features of this pushchair is something I would expect from a £400 pushchair.

It really was the ultimate travel companion for both trips, beach holiday and city break.

Disclosure: We were sent the Joie Brisk, but opinions are 100% honest. 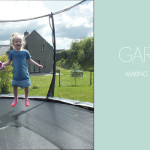 Fun In The Garden This Summer With Asda Outdoors 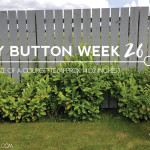 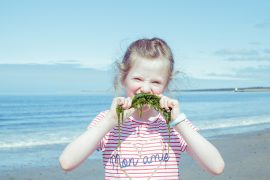 Visiting Nairn, Our 6 Family Things To Do Near Nairn – #BestofBritain 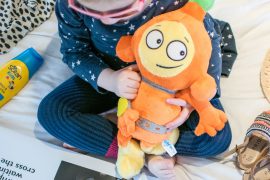 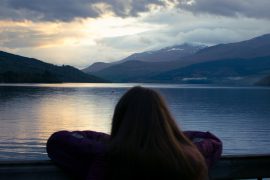 A Family Trip To Taymouth Marina