Work, work and more work again this week, due to a trade show (that’s sounds way more exciting than it is!).  So it’s been catching sleep when I can and a hell of alot of autopilot!  If I hear the phrase “so what is it you do” again, it’ll be too soon!

Still a house of lurgy…I make that 8 weeks, so before I cough my lungs up (and possibly spleen too)! Here’s my #littleloves for the lovely Morgana this week:

Not had a chance to read much this week, other than my works literature.  I shan’t bore you with that!

This beauty (Sarah from Glasgow Mummy) doing her video tour for Bloggers Homes! Take a peek!

Laughter!  Me, Munch and the Glasgow Mummy brood headed off to the local science centre at the weekend and it was super cute and hilarious to see the kids getting on.  There was even a rather emotional farewell!  It wouldn’t be complete without the grown up mucking about too though… 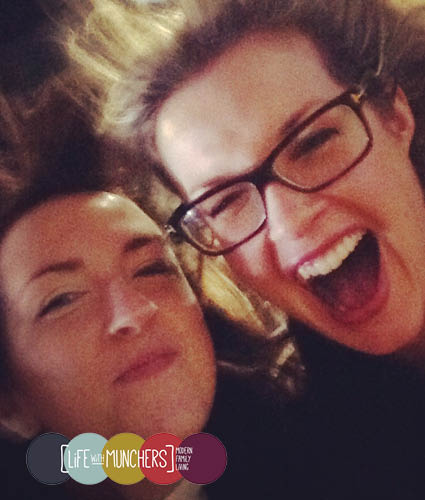 Footprints in the snow! Until the last finally melted away, Munch insisted in making an imprint everytime we got in the car. 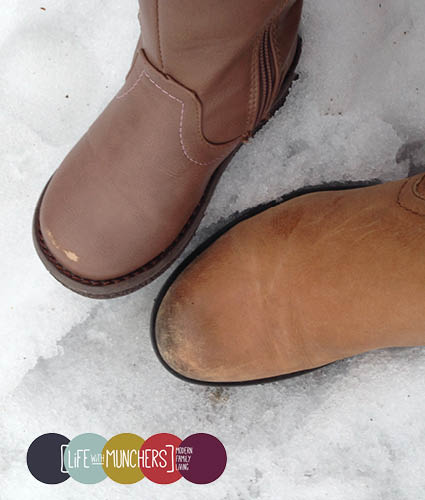 Work show wouldn’t be complete with a rather fetching pair of spray on trousers (aka Next capri pants).  I looked like a royal geek, as they just so happened to be bang on our colour scheme (would you expect anything less, I work in Marketing afterall!) 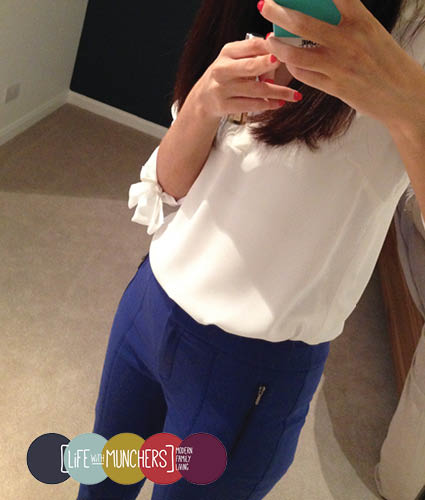 Getting closer and closer to being able to share the secret project!  Until then I am utterly sworn to secrecy…shhhhhh! 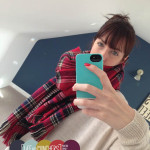 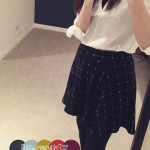 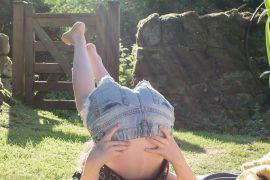 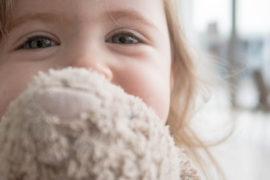