First up… I know, I know I’m combining 2 months (so very naughty of me) but life just got right in the way!  Work picked up (not a bad thing), people got ill (bad thing), photos were dire (as you can see in the out takes below) and someone pushed fast forward and before I knew it June was here.  So huge apologies for that!

I’m equally ‘wowed’ by the fact that July is nipping at our heels too.  How did 2 months just fly by like that?!  Anyway, it’s been a bit of a whirlwind and here’s why…

Life With… The Family 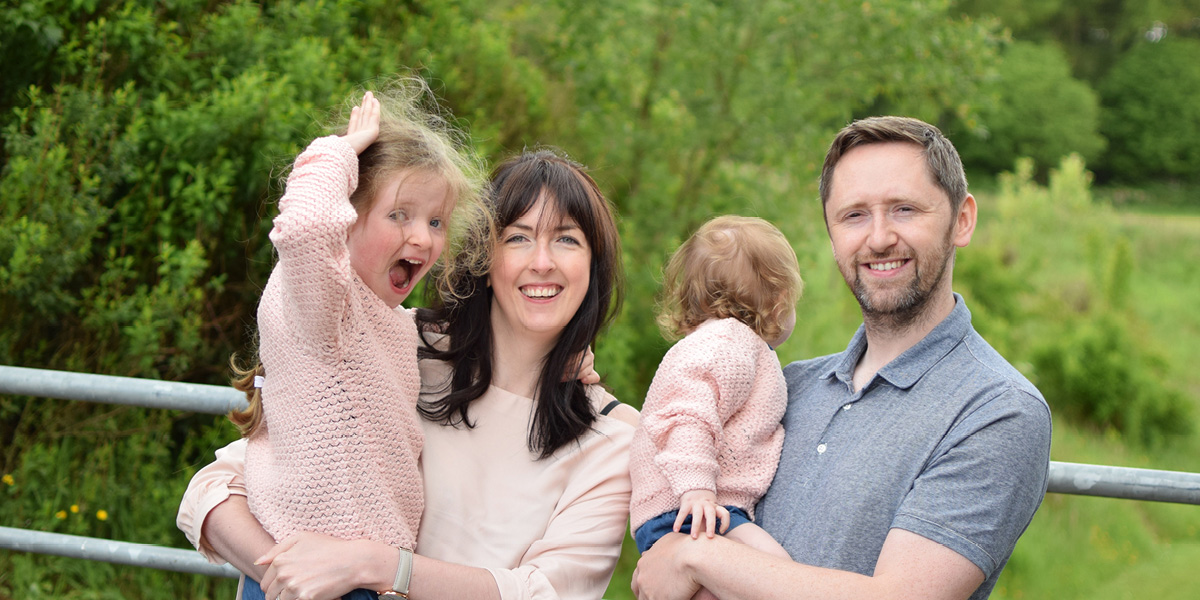 Somewhere between May and June my work just exploded from all angles.  Not a bad thing at all and I’m very grateful, but it was that constant hamster wheel moment of not really getting anywhere and the to do list was getting added to quicker than I was scoring things off.  Getting back to a new normal now and have taken help where I need to in order to restore balance.  Also, I can’t not mention the rather exciting news that makes all said hard work worth while and that is being shortlisted in the design category (interiors) in the Britmums ‘Brilliance in Blogging’ awards (BiBs 2017).  I am beyond thrilled and quite frankly my jaw is still on the floor!  I’m up against some amazing award winning blogs, so I’m just happy to be there alongside them!

We also had our second (and hopefully last) case of the chicken pox, poor little MM.  Thankfully that didn’t happen during work trips, or I’m not sure how that would have gone!  She coped well with it… It was a worse case than when Liv had it, but still mild overall.  It trew me into doing our first ever ‘Day in the Life’ vlog, because there was no way I could film anything else with MM around.  If you fancy a watch… I’ll leave it below:

Today is the last day of school!  We get 7 weeks off this year (way to throw us in at the deep end with our first school summer holidays!) I’m not sure what to expect, but I’m excited and terrified at the same time!  Liv is super excited though and I can’t wait to spend some time with her.  Weekends just get so full with classes and parties, so now we can actually go places and make some memories as a family.

Life With… The House

We are slowly chipping away, but it feels a bit like the forth road bridge (Scottish reference: it means as soon as your finished, you need to start again) One of the first things we did in the house was to paint the rather lush mahogany coloured banister and skirtings white.  Even though we used all the knot treatment and layered up with 8 coats of paint, it wasn’t long before the knots started to show through (which is why downstairs we just replaced the skirtings altogether) and so that’s now on the list again.

We still feel that there is so much we want to do to the house that it’s hard to focus.  Simply sitting in the garden is enough to trigger my pinning habit of ‘what it could be like’, but I need to still to the original plan of doing the inside first.  As such, we are tackling the last room in the house and that’s the living room.  Thankfully we have a kitchen/family room that we’ve been using for a few years and it’s got enough space in it to have a dining table and a sitting area… but it’ll be nice to get this last room started (watch out pinterest!!)

This was our second attempt for May and my less than discreet use of the camera remote was enough to start a mini war between the kids for a shot at pushing the button… That led to grumpy faces and lack of any focus in the photos.  Ah well… that’s how it goes sometimes!

But that’s it for our mad few busy months!  What have you been up to? 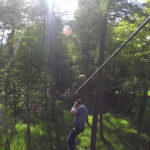 Enhance Your Garden With These Lighting Tips