August saw so many big adventures and changes for us, both in life and with the house too.  New mindsets, new school teachers and a clearer (or at least, I hope it stays clearer) road ahead.  So without further ado, let’s get into it…

Life With… The Family

Well this month saw the return to school, as Liv enters her second year at Primary school.  I don’t know about you, but the summer just flew by!  I had all the intentions to book a staycation, but never had the time to investigate places to stay and before I knew it, it was time to organise all the back to school things.

She really took well to primary 2 though.  Her original nursery gang got split up, quite evenly, across the P2 classes, so she still has a couple of familiar faces from birth, but more of an emphasis on independence and making new friends now.  She was most upset about changing teacher, but I still remember my P1 teacher fondly… So I think that is one that sticks with you I guess. 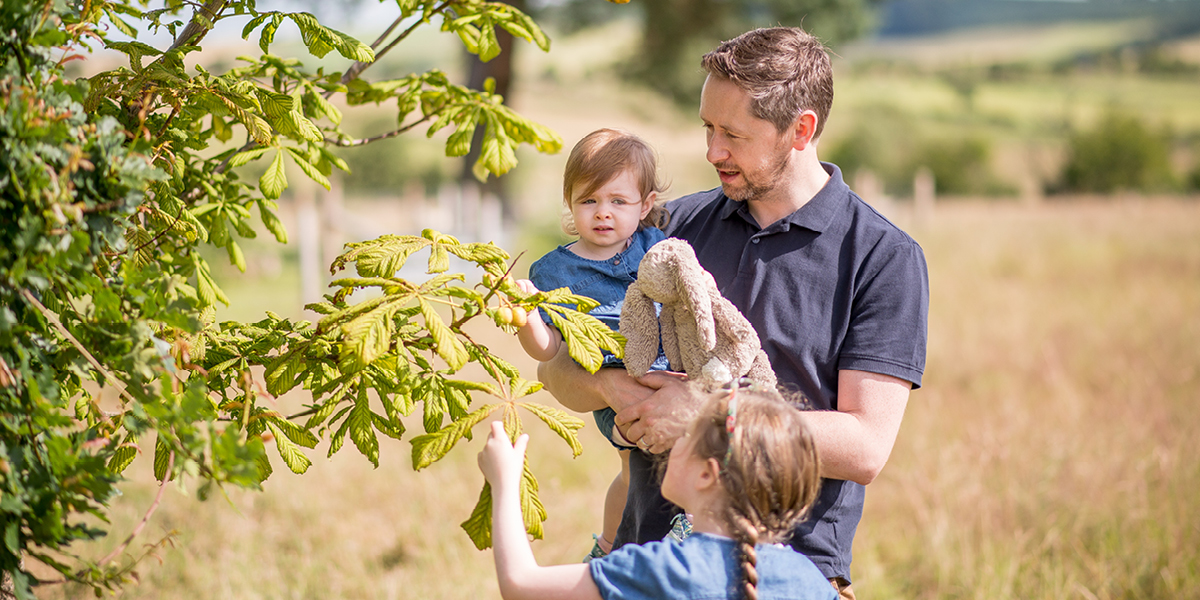 Liv also turned the ripe old age of 6!  I can barely believe it!  Quite literally the blink of an eye… Getting all the broody feels, but if you are a regular here you will know that is NOT happening again in this lifetime!

Travel is about to pick up with hubs, again, so there are a few solo days to come… We all dread that, because he does so much of the things that I still struggle to do.  It’ll be hands on deck for those weeks.  Bless Liv’s kind heart… She knows I can’t bend very well, so she picks up clothes for the hamper and is just beyond thoughtful.  I actually feel really bad that she has to take so much of a role when he is away.

MM is becoming such a little comedian of the family.  Her speech has come on really well and her character is just hilarious.  She seems to know when we all need a laugh and does the most crazy of things to lighten the mood.  Right now she has an obsession for belly buttons and I’m seeing a little kind streak in her too, as she gets so concerned when people are crying. 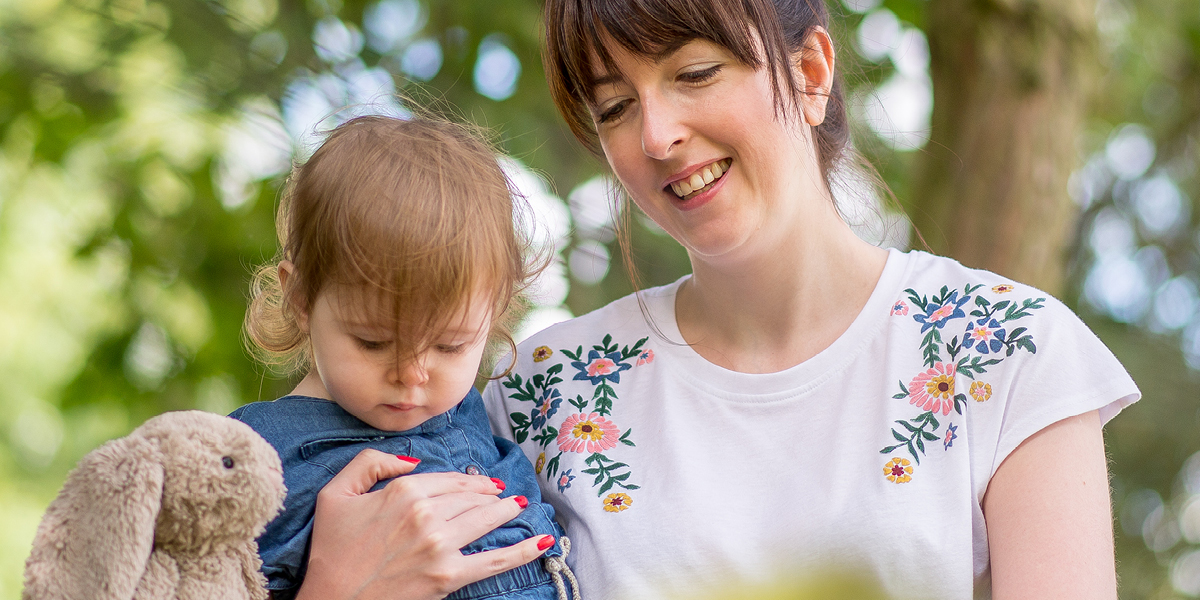 Me… Well I feel like I’m forever plate spinning.  I feel like I have the capacity in time and mental space to start tackling the mayhem that is our lives.  I’m forever looking for ways to streamline things and claw back the organised person I used to be. So rather than see it as one huge task, I’m going to start to tackle little chunks each night (first up… meal planning!).  It sounds crazy, but last week I finally completed 1 little section of the kitchen and the effect of seeing this little corner of perfection really spurs me on to complete the house… Even if it is just one corner at a time. Stay tuned for this Sunday’s vlog (shameless plug, as that will tell all!)

Life With… The House

I wrote a post about the living room project.  But time seems to move quicker than we can.  The carpet has arrived, but the room itself is still full to the brim of furniture old and new and bits that need to be sold.  I have started that slow task of selling things I don’t need anymore. It’s just finding the time to put together a pinterest board and finalise ideas for the room.  Don’t get me wrong, I’m itching to do it, but I have a new procrastination rule, which means I need to finish all my work first.  By which time it’s bedtime! So no joy there.  Does anyone else feel in a permanent state of hamster wheel, or is it just me?!

Renovation hell has kicked in a bit.  We’ve started to identify issues with the ‘not yet finished’ kitchen, which means that the units are dropping with the weight of the ovens and we need to block it up underneath to support it, before we can even tackle the list of odd DIY bits still to do in there. We are having second thoughts about a railway sleeper above the fire place in the family room.  We’ve lived without any mantle for so long, the idea of putting one up has lost it’s appeal.  Shame, as we have already prepped the wall and cut out a section of plasterboard for that.  We did get the tv cables hidden though (yay!!), it took longer than planned because we have insulation boards… Anyway, you can read about how we tackled that if you are interested.

The biggest problem we have, besides lack of time, is that the garden just explodes in the summer.  We have a lot of grass, A LOT! and it takes 2-3 evenings to strim and cut it all (granted we have a field, so there’s one night) but it needs done every week (2 at the latest).  Then there’s keeping the weeds at bay, making sure the plants and trees don’t over grow and by the time you them factor in chores, there isn’t the time to do ‘the list’. Scott has, on 2 occasions, ripped everything out of the front garden and left just soil and a couple of bare sticks (with the intention of digging them out) and the following summer you can’t even see the soil because everything has blown up.  We both crave the look and maintenance of a minimalist garden.  But that is a whole other project and a budget we don’t have.  We have so many little areas dotted around the house on different levels, with walls, fences, topiary hedges that I wouldn’t even know where to start.  We don’t even have somewhere to dry clothes, because we can’t decide where that should be. Driving me mad is an understatement! I know it’s a forever house, but I really do miss the relaxed state of mind that comes with a lovely 100% complete new build.

Hopefully come next month, I will have some progress on the living room! 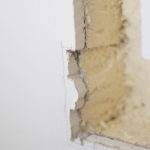 How To Hide TV Cables When You Have Insulation Board 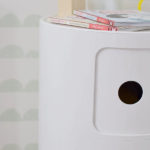