First of all I want to apologise for the complete lack of blogging or social media presence for the last 6 weeks. As some of you may have seen, I’ve been in hospital and thereafter bedridden. During this time I’ve been lucky enough to have #weekendinanutshell covered by a number of lovely bloggers, whilst the rest of my blogging schedule got put on hold.

The time has come and I’m ready to explain whats been going on with me, all be it not how (as a blogger) I had planned to make the announcement in a rather creative way. However, being laid up has hampered that.  So here it goes… 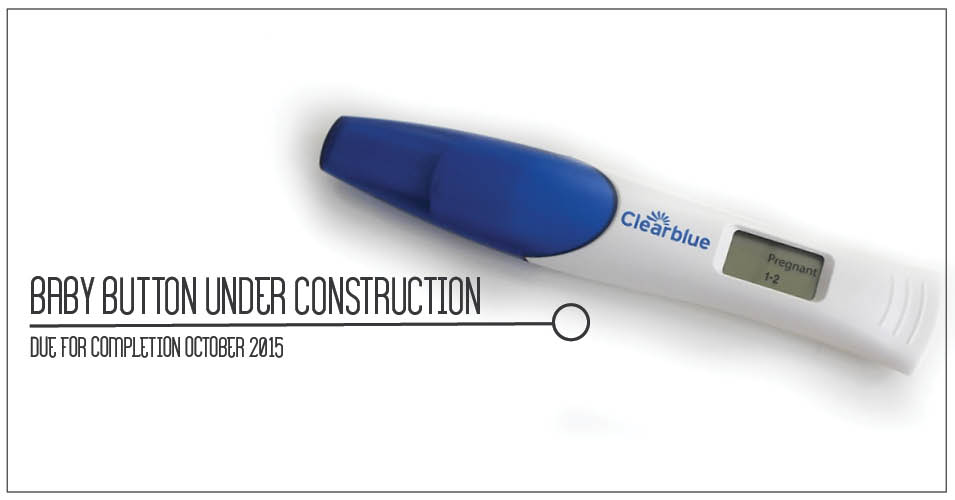 I’ve been suffering quite severely with HG (hyperemesis gravidarum…AKA what Kate had) since around the 5-6 week mark.  As we had been trying, I found out rather early on.  Infact it was the morning that I was meeting the lovely Glasgow Mummy.  So I was able to enjoy a week and a half before I went downhill pretty rapidly.

I made a point of warning my boss on a Tuesday, as I’d suffered with HG when I was pregnant with Munch until around the 20 week mark.  Little did I know I’d end up in hospital that night with a suspected ectopic, which turned out to be a cyst.  I never did make it back to work after that.

I think it’s safe to say that HG is something only fellow suffers understand fully.  It’s nothing like morning sickness.  Ginger won’t cure it.  Eating little and often is a phrase that just infuriates.  We are talking severe nausea to the point where you can’t ever swallow your own saliva without being sick.  It’s not eating for days at a time, when even the smell of people coming into your bedroom is enough to set you off (why do nurses insist on wearing such strong perfume?!) Needless to say after a week of trying to maintain it at home, I was admitted with pretty severe dehydration.  After a long week in hospital, I was re-hydrated by a drip and after many trial and error the team worked out the right combination of anti sickness tablets that finally let me sip and nibble.  By no means do these tablets stop the nausea or even the sickness. They reduce it enough to allow some intake.

With such a high dosage of 3 different tablets, I’m beginning to feel more human sooner than the last pregnancy with Munch.  I have lost a stone though and due to being bedridden, simple things like standing in the shower is an achievement for now. So I hope to build up some energy levels and return to work sooner than 20 week mark.

It’s definitely been a bit of a roller coaster ride so far with everything that’s happened, but we’re having a baby!!!!! We’re excited for October and looking forward to welcoming BB to our troop and becoming a little family of four. 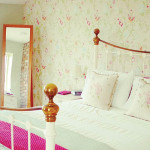 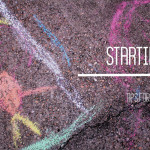 Getting ready For School | A Parent & Child Guide