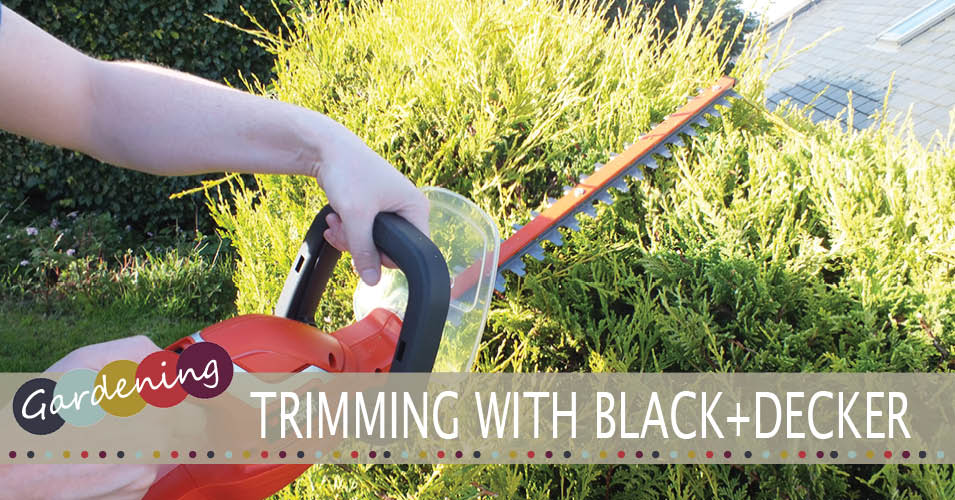 I couldn’t have asked for a better Britmums Live sponsor this year.  This is the 3rd product in the BLACK+DECKER range that I’ve had the pleasure to try out and it couldn’t have come at a better time.

As Summer draws to a rather early close, it’s time to be thinking about tidying up before the frost sets in (yes, it’s August and it’s already cold enough in the morning to warrant Winter tyres!).  Where as this was a rather easy job in our last house, we now have inherited more than enough hedge to last a lifetime.  Some of which Daddy Munch took a chainsaw to the second we moved in.  I wouldn’t mind but he has dived in with no timescale or plan (nightmare).  So we could have rather patchy areas of garden for some time.

Those bushes that did survive the cull however were looking a bit rough around the edges.  Although we have a chainsaw, it’s not really for fine pruning and certainly not for heights.  So we relished the opportunity to give the BLACK+DECKER Hedge trimmer a go. 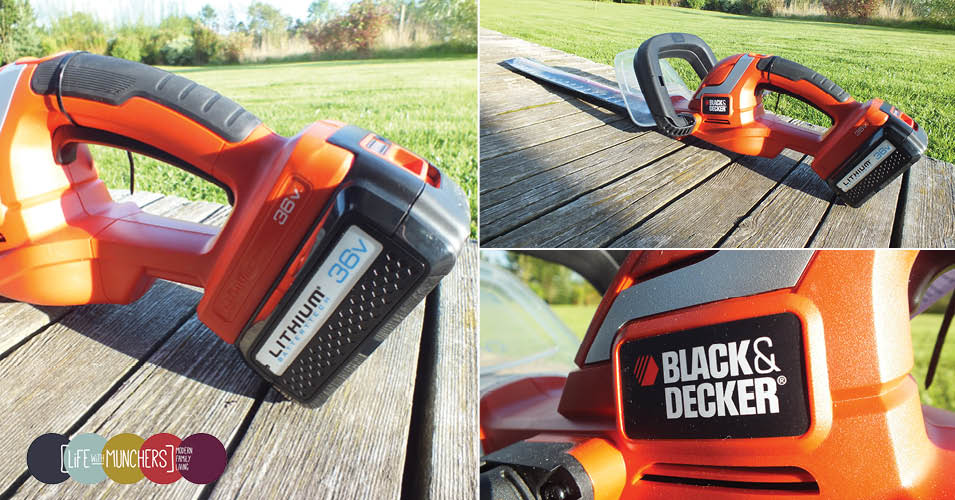 When it arrived, I was so surprised at how light it was.  Whilst Daddy Munch was taken aback by the 36v Lithium battery, which took only 1 hour to charge and slotted into place with a satisfying click.  I’ve since found out that this battery is infact interchangeable with 4 products in the range, so from one charge you can mow, trim, strim and blow leaves.

The Mr set to work in the garden after an hours battery charge and he had his work cut out (no pun intended).  We wondered whether the battery would last, but it continued night after night after night and it still has the same oomph to it. 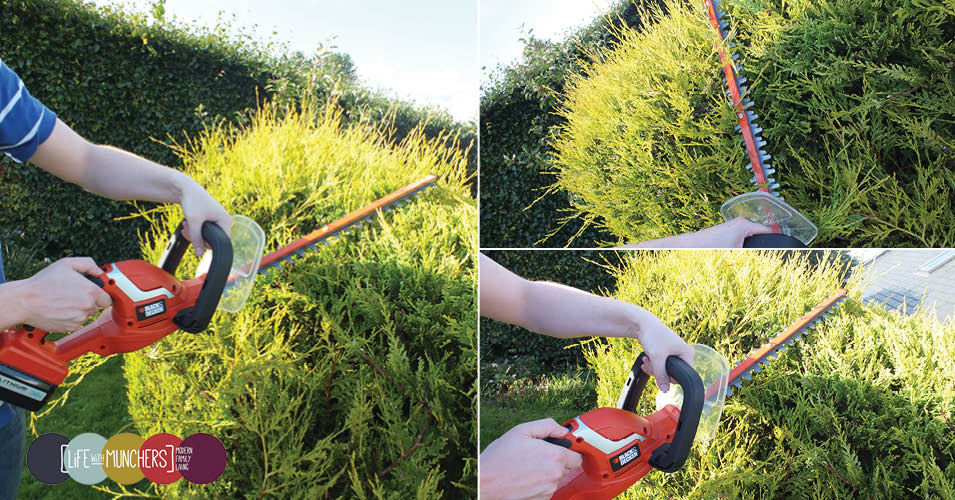 The BLACK+DECKER hedge trimmer we received had a 55cm blade, so we managed to cover more area in less time.  When it came to those hard to reach areas, the cordless aspect was fantastic.  Weighing in at 3.1kg, it made those high places so much kinder on Mr’s arms.

We were really pleased with the results we got from it.  Even Munch had fun with the trimmings! 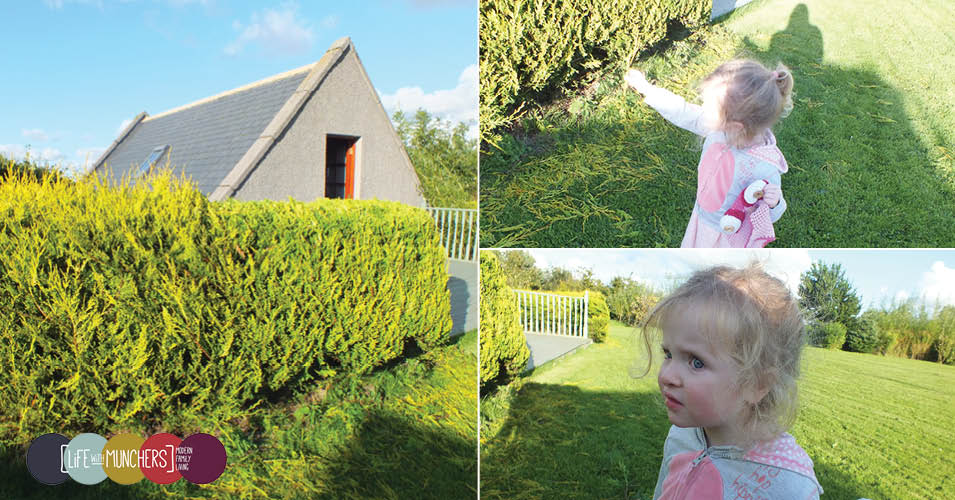 Disclaimer: This review is part of my Britmums Live 2014 sponsorship.  We were loaned a BLACK+DECKER Hedgetrimmer for the purpose of this review.  All opinions are 100% ours. 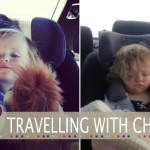 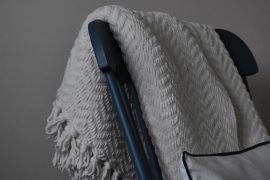 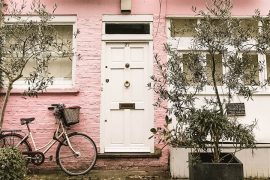